Over 10 years we help companies reach their financial and branding goals. Engitech is a values-driven technology agency dedicated.

This 4MP indoor vandal dome is compact, lightweight, and easy to install. This camera is so small it could fit into your pocket! It’s the perfect camera when you need a small, inconspicuous solution for your indoor surveillance. It won’t draw unwanted attention and it won’t stand out like a sore thumb. The fact that this camera has no long cable pigtail makes it that much more efficient when it comes to space. Simply run your cables directly under the dome and plug them into the connections integrated into the camera’s body.

Integrated connections include an RJ45 port for your Ethernet cable, a 12V DC terminal, and wiring terminals for audio and alarm cables.

Speaking of audio, this camera also has a built-in microphone for instant audio surveillance with no additional configuration and no additional hardware. Simply turn on the audio from your NVR or from your camera’s interface and start recording audio right away. 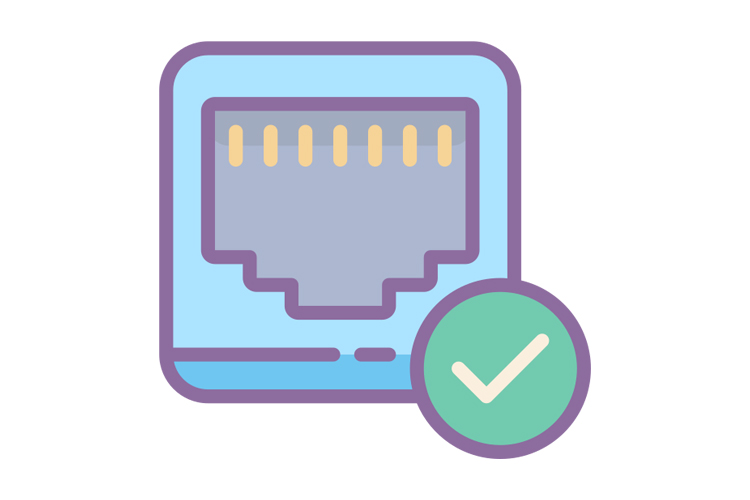 This camera has no annoying cable pigtail, unlike most standard security cameras. Instead, all the connections are integrated into the camera’s body. This leads to cleaner and more efficient installations, as well as a smaller form factor than most cameras. 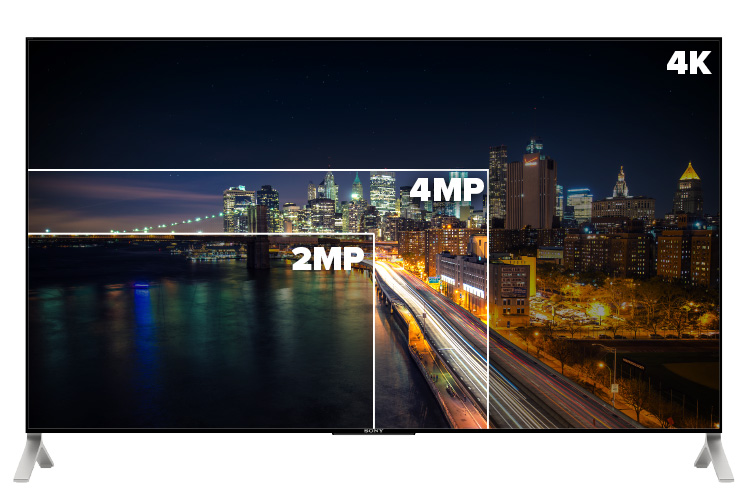 The VANiK Mini Dome captures video up to a resolution of 4MP @ 30fps FPS, which is 2560×1440 pixels. To put this in perspective, FHD (Full High Definition) is 2 megapixels, or 1920×1080 pixels. These cameras don’t have a high resolution, but they’re faster and more affordable. On the other end of the spectrum, 4K Ultra HD resolution is 8MP. These produce crazy high resolution video, but can be slower and much more expensive. So at 4MP, this camera is a pretty good blend of both. It has a higher resolution than FHD cameras without the cost of 4K UHD. 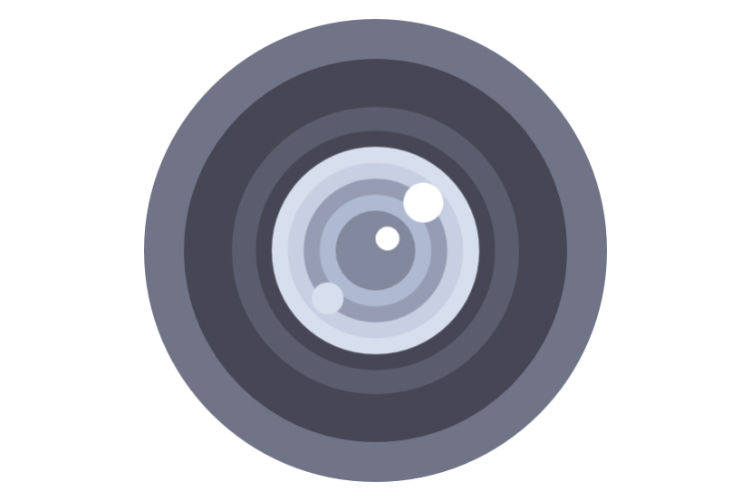 The VANiK Mini Dome has a 2.8mm Fixed Lens. That means it’s fixed at one length; it can’t optically zoom in and out. The longer the focal length on a fixed lens camera, the more zoomed in it is and the more close-up detail you’ll be able to see. But the shorter the focal length, the wider the field of view and the more area your surveillance will cover.

The VANiK Mini Dome has a fixed length of 2.8mm, giving it a horizontal field of view of 95.8°. 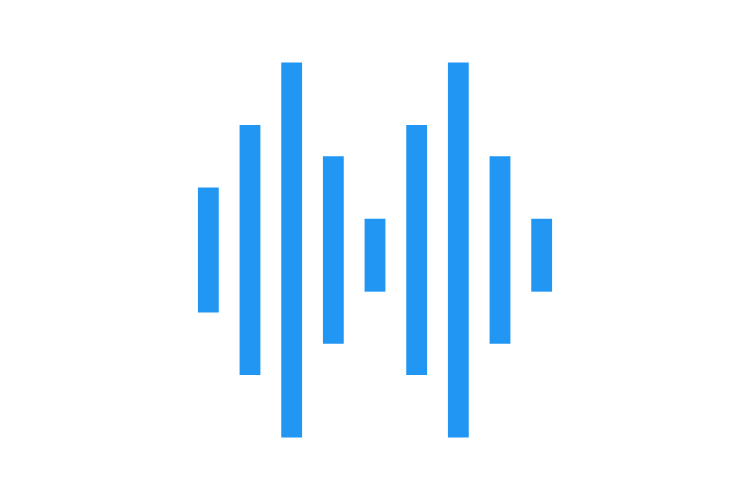 Having audio capabilities in your video surveillance system can be an important feature. The U1-4MP-DM2 comes with a built-in microphone, allowing you to hear and record crisp, clear audio without running any additional cables to power a microphone. 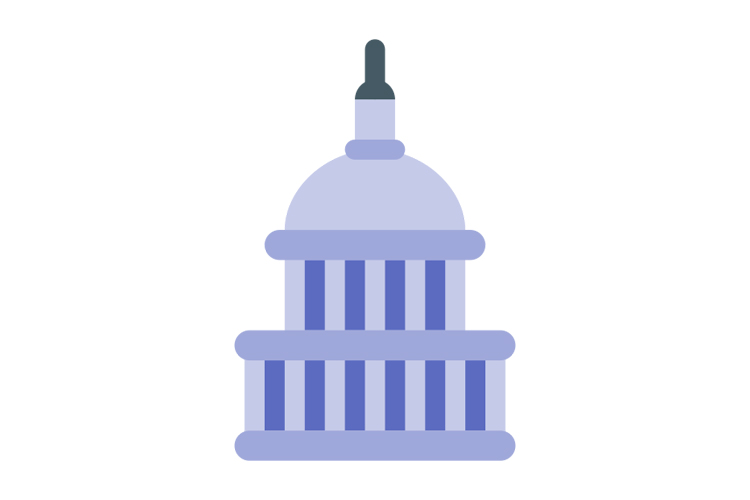 This model is compliant with the NDAA (National Defense Authorization Act), meaning it’s safe to use and install on U.S. government properties. It was constructed with trusted and reliable technology at its core. 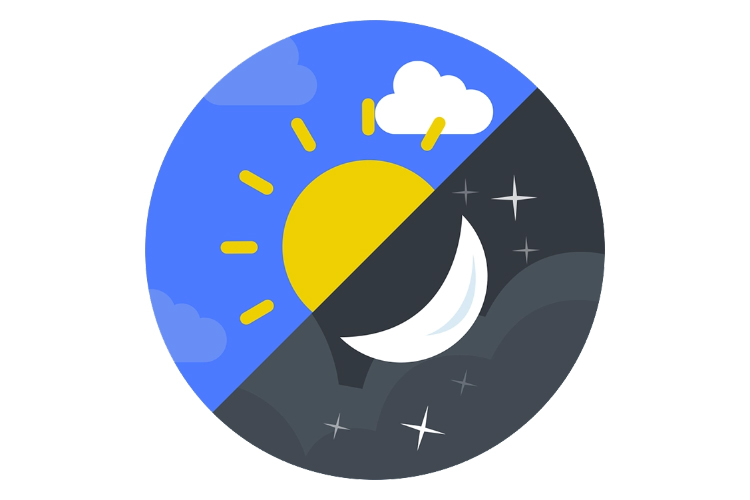 When the sun goes down or the lights go out, this camera switches on its own onboard infrared LED lights. These lights, which are invisible to the human eye, allow the camera to continue functioning and recording video 24/7, day or night. And since its IR range covers up to 98 feet, you’re not going to miss anything that happens on your camera’s feeds, even if it happens in pitch-black darkness.